Pre-production of When I'm Gone started 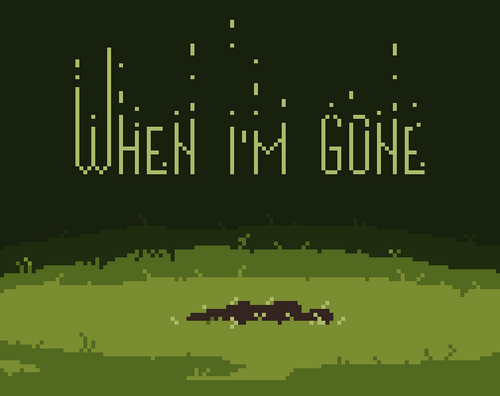 Last year we created the When I’m Gone prototype as an entry for the GMTK jam. That's the whole purpose it was supposed to have. After all, both I and @Jarnik already have plenty of other projects that we are working on.

But after watching the analytics for the past few months I've decided to change that standpoint of mine. Slowly, with few downloads every day, When I'm gone became the most popular prototype we ever created. With all that interest and support it feels irresponsible to let it be at just that.

Get When I'm Gone

Survival game without your survival.